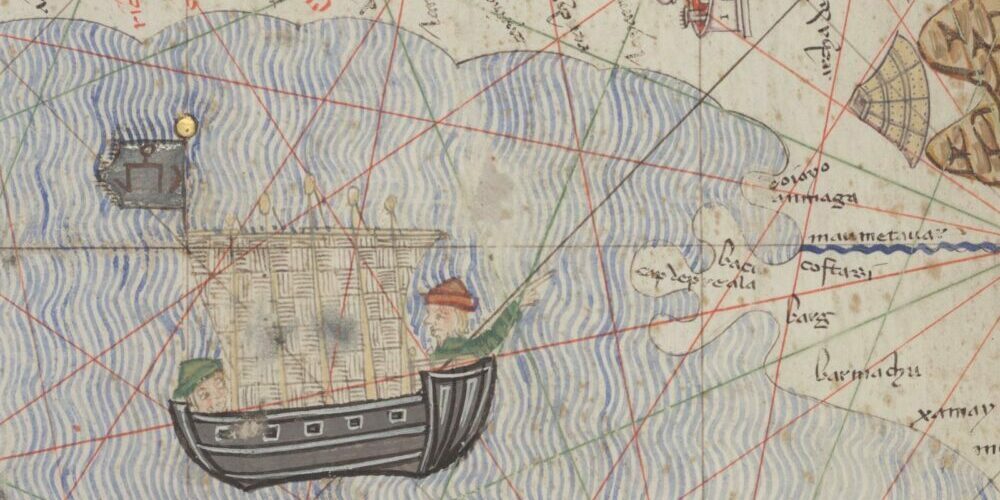 Life in the central and late Middle Ages was characterised by high levels of mobility and migration. In Europe and the Mediterranean region, shifts in political, socio-economic, cultural and religious life encouraged and sometimes forced individuals and groups to move ‘abroad’ temporarily or permanently. Young men travelled from as far as Constantinople and Turku to study theology at the University of Paris, while in 1240 twenty thousand Sicilian Muslims were relocated to Lucera by the Holy Roman Emperor Frederick II. These people, who often spoke different languages and had different political allegiances, socio-economic backgrounds, cultures, and faiths, found themselves in contact with other ‘foreigners’ as well as with local residents and institutions.

Medievalists have studied ‘foreigners’ from many perspectives. Their impact on the movement of ideas and artistic practices and their role in urban conflict have been particularly popular topics of discussion. Most recently, Miri Rubin’s Cities of Strangers, based on the 2017 Wiles lectures, considered the relationship between ‘strangers’ and urban institutions, showing how the latter became progressively less tolerant starting from the mid-fourteenth century.

What is less well explored, however, is how these individuals and groups understood and (re)presented themselves. How did they construct their identities? Did the factors they considered important change with circumstances and over time, and why? What means were used for identity expression? How was their self-identification and presentation received by other ‘foreigners’ and locals living alongside them? Lastly, how do ongoing debates around the concept of ‘identity’ speak to this kind of historical research? Although these questions are often addressed as part of broader discussions, they are rarely dealt with in their own right.

Identity Abroad in Europe and the Mediterranean, 11th-15th centuries aims at exploring the construction, expression, and practical significance of various forms of ‘identity’ among those people who chose or were forced to live ‘abroad’ at least temporarily in Europe and the Mediterranean in the period between the eleventh and the fifteenth century.

Looking at ‘identity’ from within the lens of any single discipline is reductive: the theme is an inherently interdisciplinary one. By including contributions which utilise a diverse range of sources, approaches, and methodologies, and which relate to a wide geographical area and chronological span, the conference seeks to offer a multiplicity of perspectives on its theme as well as to foster discussions and working relationships among its speakers and attendees.